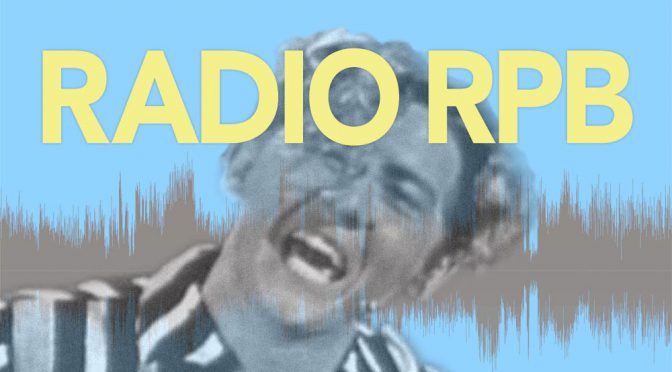 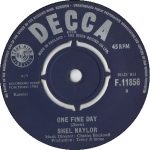 Shel Naylor (real name Robert Woodward) starts off this week’s set with blast from 1964. One Fine Day was written by Kink Dave Davies and recorded just around the same time as The Kinks first single. I’ve read rumors of a demo version by The Kinks but despite hundreds of reissues, bonus tracks and plundering of outtakes, I don’t believe a version by The Kinks has ever surfaced. Oh yeah, Jimmy Page on guitar.

Sixty Minute Man is best known as the mildly lascivious hit for Billy Ward and The Dominoes, but Jerry Lee Lewis dispenses with any of the smooth, sly talk of the original for an attitude that’s strictly “wham-bam, thank-Jerry-Lee, maam!” 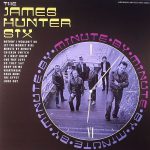 The James Hunter Six have released a string of exceptional LPs on Daptone, and I believe this is the first on that label (although it seems the CD versions were released on a major).  I was introduced to James Hunter because I’m a dedicated listener to The Michael Shelley Show on WFMU. Here’s Michael’s interview with James along  with great live performances.

Emily Duff is an exceptional artist from NYC with a soft spot for the sound of Muscle Shoals. This recent Bandcamp release is a cover of Shel Siverstein‘s Sylvia’s Mother, a big hit in 1972 for Dr. Hook & the Medicine Show. I’ve seen Emily perform this live and completely slay her audiences, so it makes sense that she’s recorded a studio rendition of the song  to share with a larger audience, and Duff delivers.

It’s always a little bit of a cheat to pull an oddball song from a compilation LP, but to pull an oddball song from a compilation of intentionally oddball songs is REALLY cheating. So call me a cheat. This is the only track I care about from the When Pigs Fly compilation, a CD that intentionally sought to pair artists with unconventional song choices. This conceptual pairing of The Box Tops with a Blondie song fails in terms of its oddity (singer Alex Chilton’s NYC connection is strong) but the recording is tremendously successful. 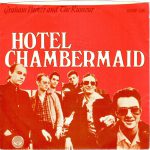 I have a stack of Graham Parker records as tall as my stack of Tom Petty records, which is to say that these guys put out A LOT OF RECORDS. AND THEY”RE ALL GOOD.

The Marvelettes‘  I’ll Keep Holding On only hit #34 on the charts in 1964, but it was revived to great effect in 1966 by The Action, whose cover seems to get more attention these days. The Marvelettes’ version is not to be forgotten though,  a little slower, a little moodier and a complete winner.

Barrence Whitfield & The Savages have experienced a revival in the last few years, and I credit the return of guitarist Peter Greenberg to the band as an important contributing element.  I’m singling out Greenberg for his guitar work, but everyone delivers on this sort-of-tribute to Oscar Levant. 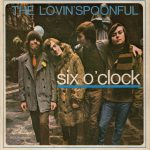 The Lovin’ Spoonful were major hit-makers in their time, but their influence has waned compared to some of their contemporaries. An NYC supergroup has recently taken to performing tribute shows to the Spoonful and Six O’Clock from 1967 popped out at me as one that I had missed.  Ears open folks!